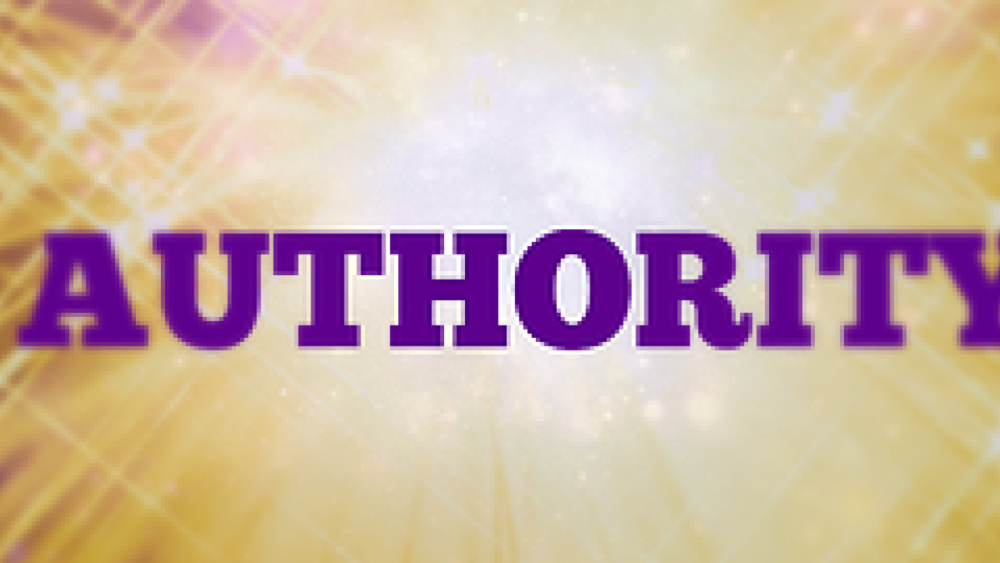 There is a tension that exists in our society today.  Maybe it has always been there, but we are smarter now. Information is easily acceptable. It is right at our finger tips. Young people today question authority. There is more faith in Wikipedia (which has proven over and over again to have false information) than there is in the Bible. Today, the government is not assumed to be good, in fact the government (at all levels) should not be trusted. The government is seen by some to be a racist, elitist organization catering to the 1%.  The Word of God is thought of as more of an optional guidebook and less like divine instruction from an omnipotent creator. 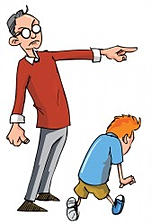 Parents are buddies and friends and not the primary sense of authority in the home like they were a few decades ago. Because I said so! is not a good enough answer for teens these days. Parents, teachers, and other people in authority have to clearly explain themselves to motivate the youth of this this millennium.

The Bible clearly recognizes authority. Authority, obedience, and government are all terms that can be translated from Biblical text.  Authority is both the power and the right to enforce laws and commands, or to judge.

The Bible recognizes both natural authority and divine authority.  In some cases the two 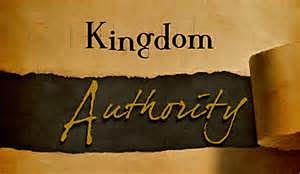 were combined.  The Torah is an excellent example of how natural and divine law overlapped.  The Hebrew people were given laws that helped them in both their spiritual and natural development.  The Ten Commandments lay out God as the ultimate spiritual authority.  The Constitution of the United States defines the governmental authority of this country.  Jesus Christ recognized both the authority of God and the authority of government. Jesus paid his taxes to the government, but he clearly expressed, “‘[The government] could have no power at all…unless it had been given [to the standing government] from above’” John 19:11 (NKJV).

■       “Let every soul be subject to the governing authorities.  For there is no authority except from God, and the authorities that exist are appointed by God” Rom. 13:1 (NKJV).

There is a hierarchy in nature.  “Primarily in human organization but in all living creatures, God has established authority lines of relationship” (Cox, 2003).  After the Exodus, God established His law through Moses.  “The purpose of the biblical legislation was to order and regulate the moral, religious or ceremonial, and civil life of Israel in accordance with the holiness necessary for maintaining the covenant relationship with Yahweh” (Hill & Walton, 2000).  The author Paul Jehle, also includes self-government as part of authority; he writes, “the more internal government we have, the less external government we need.” 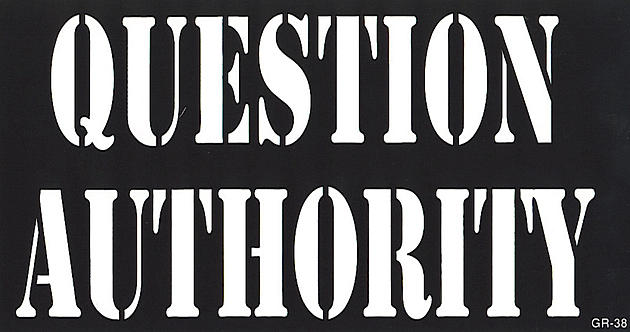 How we approach authority with the youth of today if very important. We can’t ignore that rules guide our society and help things run smoothly. I don’t believe that teaching respect for authority and teaching moral absolutes is wrong. But I do think our understanding of authority can evolve and mature. Maybe our parents and leaders got it wrong back in the mid to late 1900s when they told us not to question authority, to just obey.

Although he did not fully break away from Jewish tradition, Jesus questioned authority. He broke the rules and he recognized the divinity of God.  But Christ put authority in perspective. He looked beyond the law and gave us grace; the sinner was given life and not condemned, He put people above protocol by healing people on the Sabbath. He challenged the authority of the national government when it was out of step with the will and wisdom of God.  So, not only should we teach our youth to obey authority, but we should teach them to be radical disciples of Christ who place the rule love above anything else.