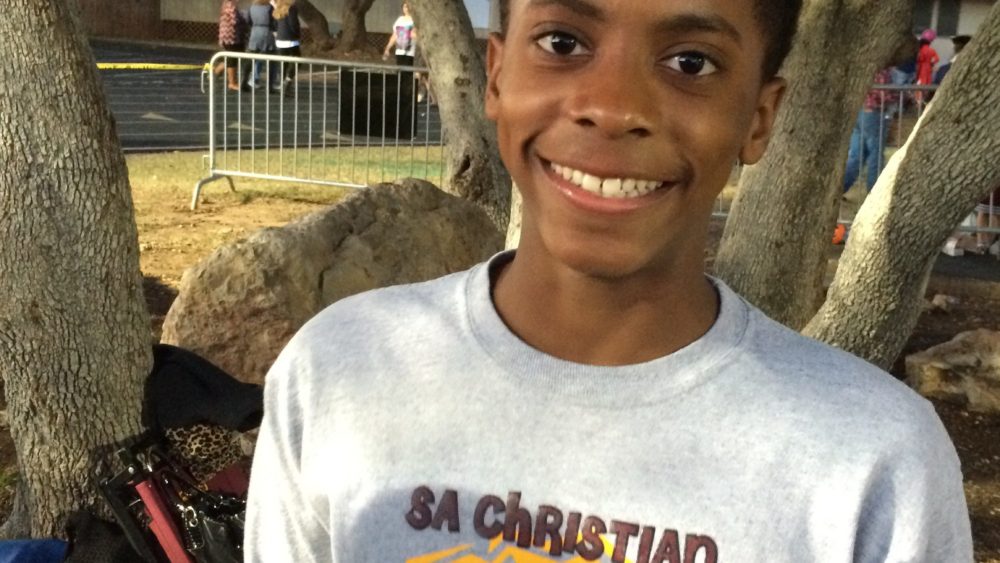 Today is my birthday. I am not one to get too excited about these special days or isolated celebrations. I tell my family, you don’t have to do anything special for me on my birthday. Here is my little speech, “I want my family to love me every day. I want my kids to get good grades in school, and I want them to be great citizens. Support me when I am sick. Encourage when I am down.” Sure, I am glad that the Lord blessed me with another year of life, but I want to celebrate who and what I am each day. I don’t need balloons and sugar cake on November 26th, but I need a strong, supportive family 365 days of the year.

So when people ask me should the church comment on the Ferguson non-indictment, I ask, “Who cares?” When I see the hashtag #BlackLivesMatter, I ponder, “Really?” Yeah, this is big news on Twitter. Ironically, my 13-year son and I were having a very frank discussion about his behavior, right before the 9-hour long press conference to tell us what many in the black community already suspected. (Surprise! The officer was going to get off scot-free.) He is a great kid, but I had to explain to him that as a black teenager, he could not afford to make mistakes at school.  He could not afford to be average, but he had to be better, just to be looked upon as equal. I told him that the system would look for any opportunity to bring him down.  Why? Because race still matters in this country. Why? Because the black male is still seen as a threat. So my message to my son was, even though things have gotten better in this country, you can never, ever give the system an excuse to bring you down.  I hated telling my eighth-grader that.  I was hoping the world had changed, but I figured that knowledge is power, and he has to understand the fallen world in which we live.

Surprise! The officer was going to get off scot-free

No disrespect to the Brown family, but there is nothing special about Michael Brown’s death that deserves all this attention. His death is no more special than the deaths/incidents below:

If the church or activists care, then realize that #BlackLivesMatter every day, not just when CNN puts it on the air. My son matters every single day. The kids he interacts with matter every day. Don’t acknowledge the need for reform because some event is trending on Twitter.  Let’s put programs in place that teach and groom young African-American men every day. Heck just mentor one or two kids who just need someone to love them. The Ferguson decision did not make me sad; it just confirmed that I, Glen Guyton, am the best chance of keeping young black men alive, starting with my son. It will take people like me and my friends, Frederick Goodall, aka Mocha Dad, and Lamar Tyler, aka Black and Married With Kids raising strong sons and daughters, who are ready to face the challenges of this world head-on, with positivity, and with Christ in their hearts.

Blacks makeup 18% of the population but account for almost 32% of arrested related homicides. According to MotherJones.com, “The CDC’s cause-of-death data, based on death certificates collected at the state level, also reveals a profound racial disparity among the victims of police shootings. Between 1968 and 2011, black people were between two to eight times more likely to die at the hands of law enforcement than whites. Annually, over those 40 years, a black person was on average 4.2 times as likely to get shot and killed by a cop than a white person. The disparity dropped to 2-to-1 between 2003 and 2009, lower than the 4-to-1 disparity shown in the BJS data over those same years. The CDC’s database of emergency room records also shows similar racial disparities among those injured by police.”

As a black man, I don’t know what the church should do. I cannot wait for people who don’t understand (and who don’t care to understand) my life to react. I don’t care about indictments or Grand Juries, especially if they are a façade for true justice. I just want my son Alex to live, to have a full and productive life. I want him not to be shot by the police. I want him to be treated fairly. I want him to earn and keep his job based on the merit of his skills. I want him to be able to gather peacefully with four other black teenagers and not be questioned. I want him to be able to adjust his belt without being shot. I want him to be judged by the content of his character and not by the color of his skin. My final message to my son was, “Trust God, treat people right, and put in the work.” If he does those things, I know that he will do well in this world though evil people, racism, and genocide will still exist. 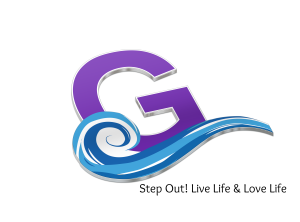