Blog
Home / Faith / Jesus doesn’t need a denomination, but you might
Aug 28 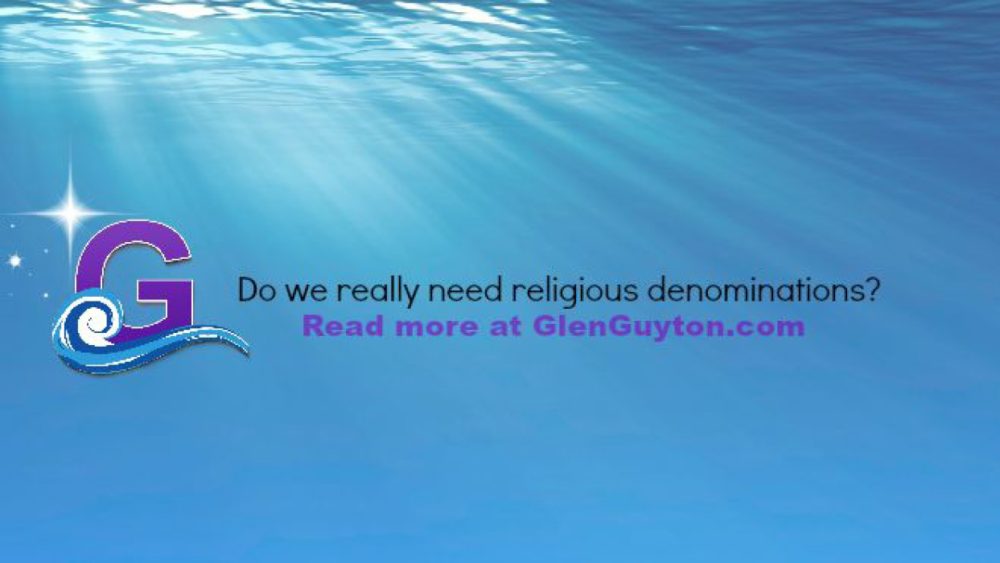 The leadership education department at Duke University asks a good question: What’s the future of denominations? As a current denominational leader on an unsteady ship I probably think about this every single day and twice on Monday. As a former pastor I think, “Do I really need BIG denomination? Local ministry is where it is at.” All Jesus needed was 12 dudes (maybe 11), a donkey and a wooden cross to change the world. So why put so much time and energy into an institution? Am I being a wise steward by investing my limited resources into the religious bureaucracy of denominationalism? 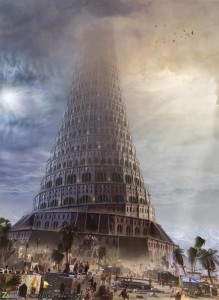 Some say that denominations are the arbiters of religious truth. I am not sure I agree with that.

Truth can be quite relative and is often based on who is telling the story. The executive director of Global Mission for the Evangelical Lutheran Church in America (ELCA) says denominations are a source of identity, the lenses through which everything is viewed: scripture, church and society.  Many of my Anabaptist friends would agree with that definition to a fault. Mennonite/Anabaptist identity is strong and sometimes, unless it is wrapped in that Anabaptist wrapper, the perception is, it just is not the proper way of being the church. Often denominationalism has been used to define God rather than the other way around. But the understanding of denominations that I like most is from United Methodist Church (UMC) bishop Gregory Palmer:

“Denominations will always exist, because they provide cohesiveness and capacity – the ability to bring resources together and leverage them to do enormous good.”

While the God we serve is still omnipotent, the world we live in is transformed by its stewards, human beings. No, Jesus Christ does not need the strength of a denomination to transform the world, but strong denominations have great capacity to show the world the transformative power of Jesus Christ.

Many current denominations have become so obsessed with a single doctrinal issue that they have forgotten how to be light-hearted and carefree in their approach to sharing the gospel. Grayde Parsons of Presbyterian Church (USA) stated that, “There will be a ‘leveling out’ in the future as the emphasis shifts from clergy, buildings and the white middle class to a more empowered lay leadership, a variety of venues and a more expansive view of who God has called to be God’s people.” In the future, denominations will have to become more like caretakers and less like rule-makers. Denominational leaders and the laity who create the expectations that the leaders follow will have to build up the lives of people instead of building inanimate brick-and-mortar edifices.