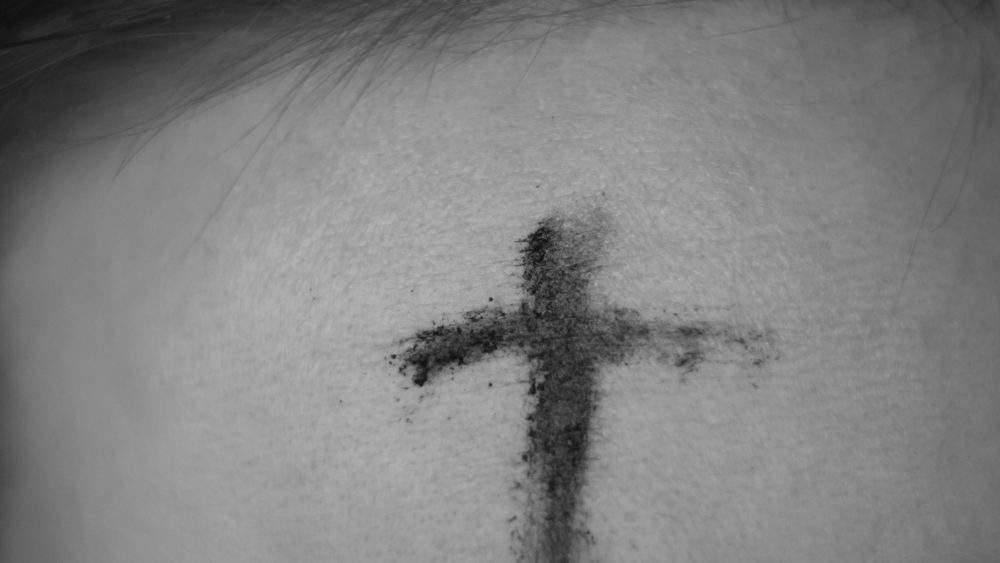 Today is Ash Wednesday, the first day of Lent and I hope that you have not made it weird for people in your office. Lent, in the Christian church, is a period of preparation for Easter. In Western churches, the period starts six and a half weeks before Easter, and lasts for 40-days. Many people fast or give up something for this holiday. The rationale is to mimic Jesus Christ’s fasting in the wilderness before he began his public ministry. In Eastern churches Lent starts on the Monday of the seventh week before Easter and ends on the Friday that is nine days before Easter.

What is up with the Ashes?

You may see people today with ashes on their heads. Don’t rub them off with your napkin. They are aware something is on their head. The ashes are an outward sign of fasting, repentance, moderation and spiritual discipline. Historically, ashes signified purification and sorrow for sins. During some Ash Wednesday services, people will go to church, and the minister or priest will lightly rub the sign of the cross with ashes onto the foreheads of worshipers. It is traditional to save the palm branches from the previous Palm Sunday service to burn to produce ashes for this service.

Respecting religious practices is one step to practicing culturally competent behavior in the workplace. As we think about diversity and inclusion, religious identity is an essential factor in how people define themselves. In the United States food is such a significant part of our work and social lives. During Lent, many people give up a favorite food item. But that is not always the case.  Openbible.info has a Lent Tracker that follows what people on Twitter are giving up. Favorite things are social networking; Twitter; alcohol; chocolate; Lent (obviously trolling); meat; coffee; sex; swearing; and sweets. Here are some tips on how not to make Lent weird:

Lent and Easter are a big deal; I would say bigger than Christmas for many devout Christians. Employers should read up on the common religious accommodations sought in the workplace. This information is found on the U.S. Equal Employment Opportunity Commission website.

Examples of common religious accommodations include:

The EEOC has developed a technical assistance document “Religious Garb and Grooming in the Workplace: Rights and Responsibilities” along with a fact sheet explaining these issues due to the frequency of their occurrence.

Back to food and how you can not make Lent weird in a way that can benefit many in the workplace.

If your company is planning an event or if you have a corporate cafeteria, go fish. Increase your fish and vegetable options during Lent. The Catholics will be happy, and you potentially are providing health benefits for those that are not participating in Lent. Many observant Christians eat significantly more fish during Lent than any other time in the year.

According to Gordon Food Service:

Did you know that Lent is the reason for McDonald’s Filet-O-Fish sandwich? In 1962, Roman Catholic, Lou Groen a McDonald’s franchisee, in Cincinnati, saw sales plummet during Lent.  Groen introduced the Filet-O-Fish on Good Friday, and it was an instant hit. Who says that practicing culturally competent behavior that leads to true diversity and inclusion can’t be both profitable and tasty? 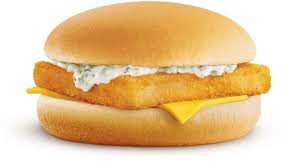 Be inclusive and be mindful.

Religious diversity is not something to fear the workplace unless you are in a specific religious work environment. Employers may hire employees from a great variety of countries and religious backgrounds. In an ideal work environment, the religious beliefs of a given employee, or the employer, do not create conflicts. Ideally, people are free to believe as he or she chooses and, as long as the work gets done satisfactorily, neither will encounter difficulty based on their religion. In the real world, conflict does happen as employees celebrate and practice their religious behavior. Religion is not merely a matter of belief. The faithful practice their religion in various ways, styles of dress, the hairstyle, use of profanity, personal boundaries, following certain diets, praying, fasting, avoiding specific behavior, and observing certain religious holidays. The many characteristics of different religions provide ample ground for disagreement, conflict, or even harassment among employers and employees. Take the time during this Lenten season to review your workplace policies.