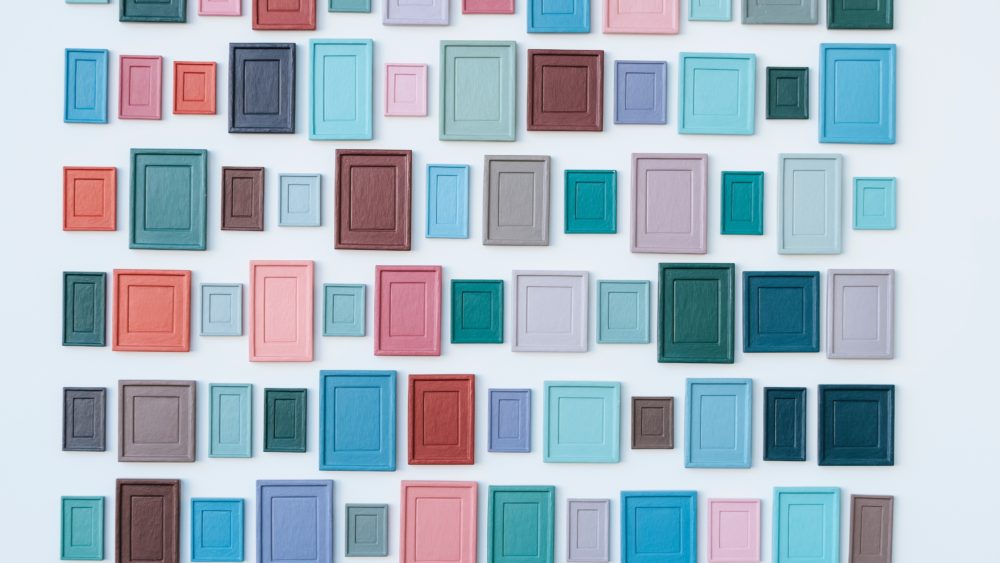 What Do Racism, Diversity, and Inclusion Really Mean?

One of the biggest challenges we face as intercultural competency trainers, educators, and human resource professionals is working within a common framework. Too many trainers fail to adequately orient their audience to the common language necessary to frame the desired outcomes of the work. Diversity and inclusion trainers must define the common usage of terms for any anti-racism or anti-oppression work to be effective. To change behavior or address issues of systemic abuse of power, everyone involved must have some common understanding. When both sides know what the other side wants to say, and both sides accuse the other side of defecting from “common usage,” the parties are not working out a way to communicate with each other. This is a benefit that common usage provides. It ensures we are working on the same problem and allows us to know when we are drifting away from working towards our desired outcome.

Starting your training with clear definitions is the first step in managing the expectations, assumptions, and attitudes of your audience.

Today the term “racist” and “racism” is used to describe any number of racially based behaviors. Does racism have to be intentional? Can someone love people from a different race and still be racist? How many racialized actions does it take for someone to classified are racist? Is there a statute of limitations on racism? How long does it take for someone who was racist to stop being a racist? These questions point out the complexity of just calling someone racist or labeling an act racism without a common definition that clarifies the conversation.

I am going to share a few definitions that I use when I train groups. Are my usage of terms correct? Not necessarily, but they do clarify my objectives, and they set the tone for my participants. I have researched the terms and use definitions that facilitate the dismantling of systemic racism. If your goal is aimed at changing individual preferences, religious or political ideology, these definitions may not be as helpful. Clarify the conversation in a way that fits your context and always define your context.

Racism is different from prejudice or racial bias. In a sense, we all have some prejudice and some bias in the ways we interact with each other and how we see the world. Prejudice and bias are not inherently evil or nefarious. They just are.

This tip may challenge your audience, so tread lightly. Race is different from culture, skin tone, and ethnic heritage. When discussing racism, one can’t ignore the role that power and privilege play. Otherwise, it is easy to make counter-arguments of reverse-racism or ignore the dynamics that create a dominant culture in a society.

While we all have varying degrees of power in a system, racism is unique to the denominate racial culture. Other groups can show racialized bias, discrimination, or prejudiced, but they cannot be racist because power and privilege are not fully realized systemically. This would apply to other isms in our society such as sexism or heterosexism. According to the UCLA School of Public Affairs: “CRT recognizes that racism is engrained in the fabric and system of the American society. The individual racist need not exist to note that institutional racism is pervasive in the dominant culture. This is the analytical lens that CRT uses in examining existing power structures. CRT identifies that these power structures are based on white privilege and white supremacy, which perpetuates the marginalization of people of color.”

Race at its most basic level is a social construct that does not consider the complexity of who we are as human beings. I would dare say that classifying people along racial lines is racist. The dominant scholarly position is that the concept of race is a modern phenomenon, especially as constructed in North America and Europe.

Racial constructivist Ron Mallon, in “Racial Identity, Racial Ontology, and Racial Norms,” observes that there are widespread or common racial norms, which prescribe or proscribe behavior based on racial identities. Examples range from dressing or speaking in specific ways that are or are not expected given racial identities, to more important actions of solidarity. Mallon writes: “Note first that contemporary American races and ethnicities—African American, Asian American, Italian American, Jewish American, and so on—are not geographically local identities. They are rather big groups of diverse people distributed across the United States, and they have a range of different attitudes and alignments. It is thus implausible to regard all members as in a reciprocal cooperative community with one another.”

The Stanford Encyclopedia of Philosophy has some excellent information for trainers who want to do a deeper dive into the definition of race itself. This will help you as you create your common usage framework for your participates and begin to deconstruct the role race plays in our society.

Photo by Markus Spiske on Unsplash