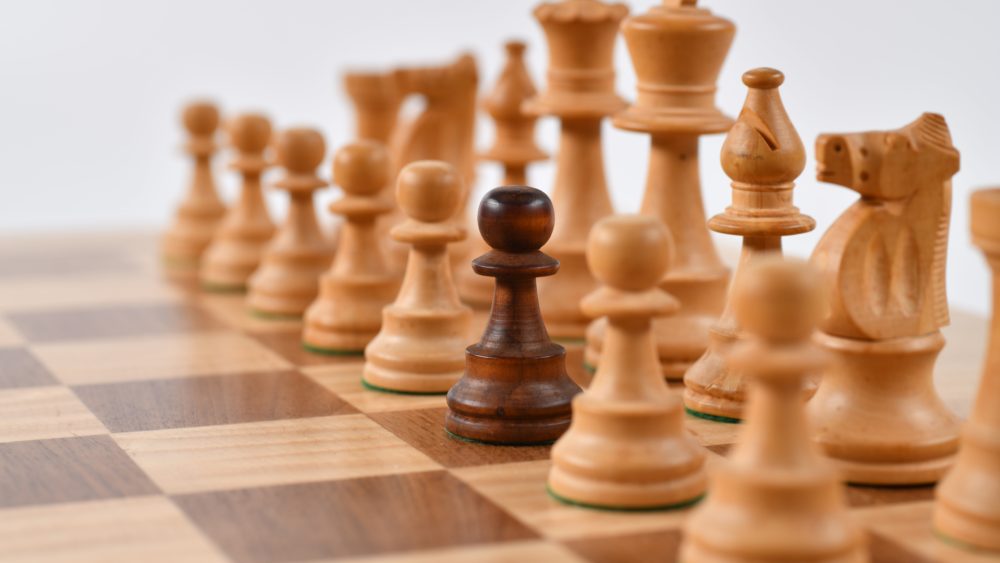 Seven Strategies for Overcoming Implicit Bias in the Workplace

We all have forms of bias, and we express bias positively and negatively.

Unconscious Bias refers to a bias of which we are unaware. It is automatically influenced by past experiences and environmental factors related to our cultural upbringing and other formational incidences, like a not-so-great run-in with a Tasmanian devil.

Implicit Bias is a normal, natural, and often unavoidable process directly related to learning in terms of “nurture” and instinct in terms of “nature.” In some cases, we may not be able to control our physiological response to stimuli, like an increase in heart rate when meeting an Australian after your run-in with Taz.

Implicit and unconscious biases are similar, and the terms are often used interchangeably. Implicit means: implied though not plainly expressed, whereas unconscious means: not conscious or not aware, not knowing something or not sensitive to it. According to one report by Cornish Consultancy Studies in the United Kingdom, “Implicit bias refers to the same area [as unconscious bias], but questions the level to which these biases are unconscious, especially as we are being made increasingly aware of them.”

Let’s work within the framework of this definition of implicit bias. Implicit bias is an implied association about people, places, or situations, often based on erroneous, inaccurate, or incomplete information and includes the personal histories we bring to the situation.

Implicit bias is not racism or discrimination, but it is a closely related cousin that can create or lead to systems of injustice or systematic discrimination.

Biased systems do not promote workplace diversity and inclusion.

Bias is a barrier to healthy, culturally competent workplaces. How does implicit bias manifest itself in the workplace? Here are some examples. (Please note I compiled this information from several sources, and the data will vary by industry.)

Other Examples of Implicit Bias in the Workplace

Overcoming Implicit Bias in the Workplace

Here are seven strategies human resources and other managers can use to overcome implicit bias in the workplace.

Ultimately as we become more aware of our identity and factors related to diversity, equity, and inclusion, we must also become aware that we are responsible for biases. Biases are not always explicit, yet we all need to recognize and acknowledge ours. We must find ways to mitigate their impact on our behavior and decisions in our interactions in the workplace.