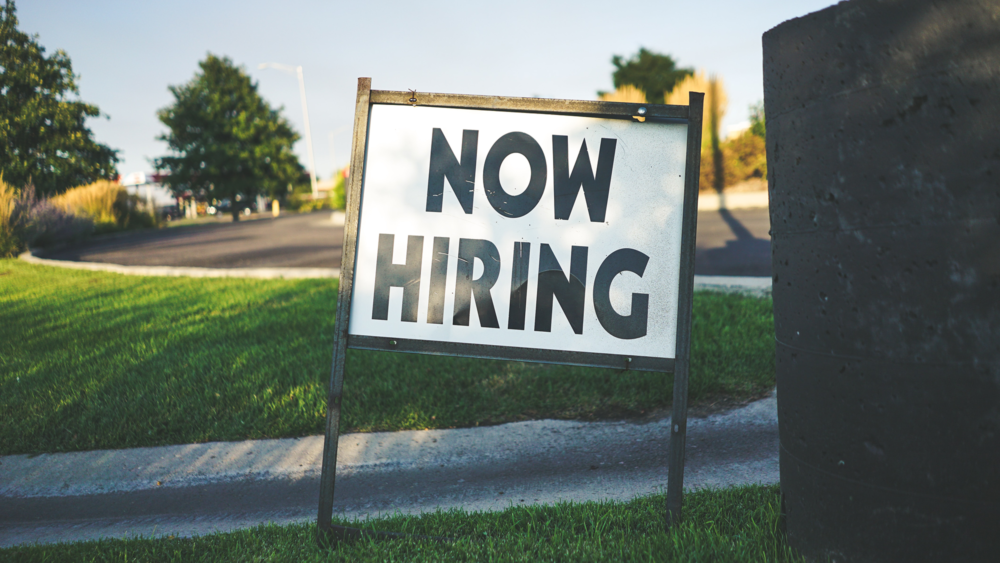 In a previous blog post, I outlined Seven Strategies for overcoming Implicit Bias in The Workplace

Hiring bias occurs when we have a very narrow definition of success. We often cloak hiring bias in terms such as traditional, orthodox, safe, proven, best-best, less risky. But what we are often saying is we are comfortable with the culture we know. We want someone that speaks like us thinks like us and goes to the same places as us after work.

If you are subscriber to my blog, you maybe remember my story about Taz and walking about Australia. It was my way of illustrating how bias might form in one’s subconscious.

Let’s not forget that we all have forms of bias, and we express bias in both positive and negative ways. Our working definitions are:

Unconscious Bias refers to a bias of which we are unaware. It occurs automatically and is largely influenced by past experiences and environmental factors related to our cultural upbringing and other formational incidences.

Implicit Bias is a normal, natural, and often unavoidable process that is directly related to learning in terms of “nurture” and instinct in terms of “nature.” In some cases, we may not be able to control our physiological response to stimuli.

According to one report by Cornish Consultancy Studies in the United Kingdom, “Implicit bias refers to the same area [as unconscious bias], but questions the level to which these biases are unconscious, especially as we are being made increasingly aware of them.”

Hiring bias is not new; it is an ongoing problem.  Back in 2011, Eric Schwitzgabel, professor of philosophy, did a study where he found that almost 1/3 of the Ph.D. students in philosophy came from eight schools. According to this blog: “Twenty-seven students (29%) come from just eight universities: The US News top 10 National Universities, excluding MIT and CalTech (Chicago, Columbia, Duke, Harvard, Penn, Princeton, Stanford, and Yale).”

Is it wrong to recruit from top schools? Of course not, but if we want a more diverse and inclusive workplace or organization we have to: Examine and broaden our definitions of success. Organizations and institutions often fail to evaluate their HR data because they don’t have clearly defined strategic goals related to diversity, equity, and inclusion. The question you have to ask yourself as an organization is, “Will a limited recruitment pool give me the diversity and talent that we desire as we accomplish our mission, vision, and goals.” In this low unemployment economy I would dare say it will not.

The hiring bias checklist manifests itself in your human resource and HR systems in the following ways:

If someone checks the right boxes, they are in; or they receive preference over other candidates BEFORE their skills and qualifications are considered. Biased interpretations of success exclude people from non-traditional backgrounds or those that be may highly qualified but just happened to be from the proverbial “other side of the tracks.”

A more recent article from Frida Polli, CEO and co-founder of pymetrics states, “Resumes don’t predict job success.” We can’t consider the paper pedigree only when we think about talent acquisitions. Resumes are often filtered based on school prestige, GPA and test scores. Frida points out, “Many talented people do not go to top schools for a host of reasons (including socioeconomic ones), and many qualified applicants might not have a high GPA or test scores.” The 2017 entrepreneur.com article goes on to note there is a data gap in the human resource hiring process. “Google recognized that even for recent college grads, test scores and GPAs are “worthless as criteria for hiring.” A more holistic hiring practice is needed, and in my opinion, that means examining and broadening our definition of success when it comes to talent acquisition and promotions.

Tips for overcoming hiring bias in the workplace

Ultimately as we become more aware of our identity and factors related to diversity, equity, and inclusion, we must also become aware that we are responsible for biases. Biases are not always explicit, yet we all need to recognize and acknowledge ours. We must find ways to mitigate their impact on our behavior and decisions in our interactions and the workplace.  Don’t trust me? Well, at least trust Google and its big data.