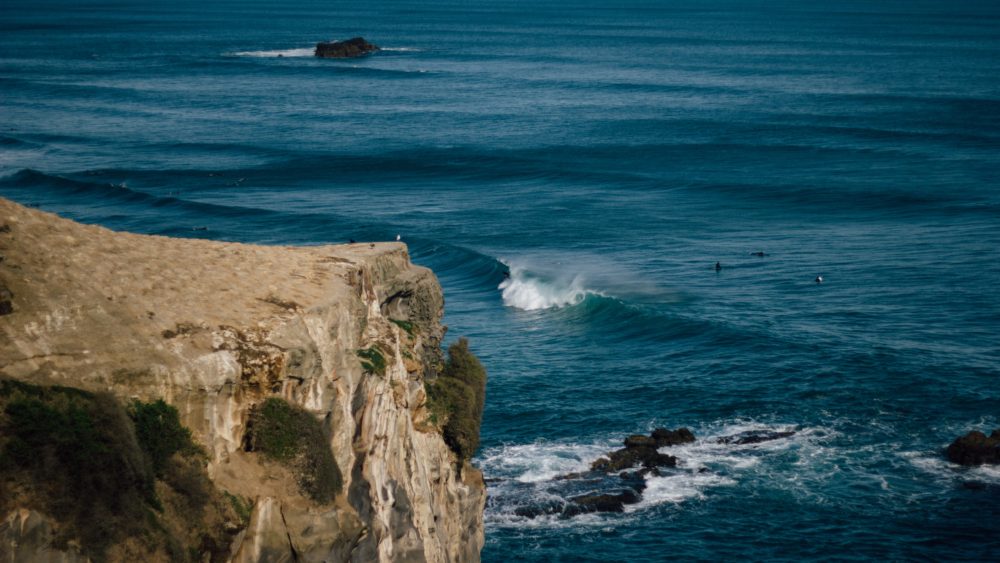 Avoiding the Glass Cliff – Tips for Women & Minorities in Leadership

This article is about how crisis management relates to leadership opportunities for women and racial minorities.

Often organizations that don’t value or understand cultural competence don’t create leadership opportunities for women and people of color until the moment of “What have we got to lose?”

‘Glass cliff” references a situation in which a woman or member of a minority group ascends to a leadership position in challenging circumstances where the risk of failure is high. The upside with high-risk situations is often the high reward, but the downside of the situation is, if the new female or minority CEO “fixes” the crises, they are often replaced by a male or white person. The institution avoids the crisis and also loses the benefits that came along with more diverse and creative leadership.

A forward-thinking organization can mitigate crises by strategically thinking about diversity and inclusion before a crisis happens. Emily Stewart of VOX writes: “The term ‘glass cliff’ was first coined by University of Exeter researchers Michelle Ryan and Alexander Haslam in 2005. In 2003, the United Kingdom newspaper the Times suggested that women leaders have a negative impact on company performance. Their findings: “During periods of overall stock market decline, firms that brought women to their boards were likelier to have experienced a consistently bad performance in the preceding five months than those who brought on men.”

Additional research by Lynn Perry Wooten, the dean of Cornell University’s Dyson School, and Erika Hayes James, the dean of Emory University’s Goizueta Business School, shows that black leaders who do rise to the top are disproportionately handed “glass cliff” assignments, which offer nice rewards but carry a greater risk of failure.

While it is never too late to practice cultural competency, it is best to embrace diversity and inclusion as a springboard for growth, creativity, and collaboration rather than a strategy to avoid abject failure. Can you imagine going into a board meeting saying, “I think we need more diverse and inclusive leadership.” When asked why, the response being, “Well, our organization sucks so bad, no white guys will take the job.” That board conversation isn’t a great sign that there is hope for the organization moving forward. 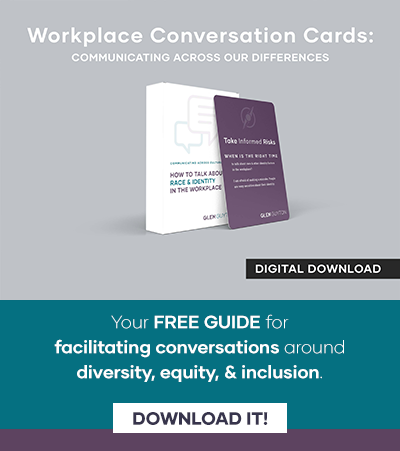 Glen, are you saying that white male leadership is bad? Nope, not at all. I was the first African-American CEO of a non-profit institution. When I was hired, my job was not to get rid of “whitey.” As a culturally competent leader, my goal was to build a diverse team of top quality leaders. I paid attention to gender, age, race, ethnicity, and even political bent. I didn’t want an all-male team, an all-black team or an all Gen-X team. I wanted a team that was inclusive of the constituency I was serving in the present and what I hoped to attract in the future. I didn’t want too many millennials, nor did I want too many boomers. I wanted a team that was creative, motivated and that could help me think differently about our mission and goals. I didn’t need 20 clones that can only mimic my experiences and point of view. I needed a team that makes additive contributions and alerts me to the blind spots and opportunities that a person like me would have. Diversity and inclusion done right can create opportunity and growth in numerous ways for an institution.

If you are a woman or person of color handed a Glass Cliff Assignment, here are a few tips for surviving:

Piece these tips together and use them as a rope to keep you from going over the edge.

Watch the related YouTube Video: Being Black in Corporate America

Glen is a qualified administrator (QA) of the Intercultural Development Inventory® (IDI®). The Intercultural Development Inventory® (IDI®) is the premier cross-cultural assessment of intercultural competence that is used by thousands of individuals and organizations to build intercultural competence to achieve international and domestic diversity and inclusion goals and outcomes. IDI research in organizations and educational institutions confirms two central findings when using the IDI: