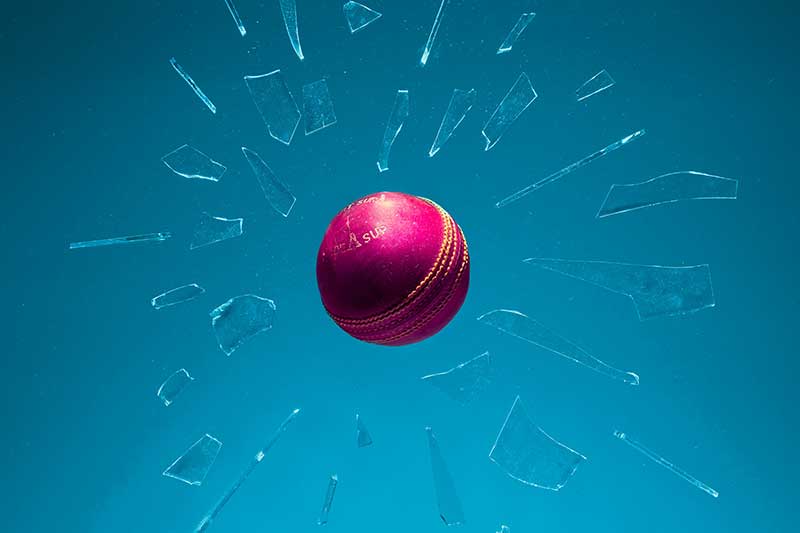 Relax, cries of “anti-white racism” and “reverse-racism” are nothing new. Former United States Senator Jeff Sessions (R-Ala) once stated, “Empathy for one party is always prejudice against another.” His comments highlight the political and cultural divides that exist in our society and our workplaces. If showing empathy in the workplace is problematic, then we have no hope. I would challenge Senator Sessions and say that we all grow and benefit as human beings when we show empathy and concern for others. It is not prejudice but progress.

Anti-white racism, reverse racism, or reverse discrimination is the belief that affirmative action, diversity and inclusion training, and similar racial equity programs for redressing racial inequality are a form of systemic discrimination against white people. The general belief is that social and economic gains by BIPOC (black, indigenous, people of color) people in general cause disadvantages for white people.

Myth #1: Racism is a zero-sum game, and whites are losing

Harvard professors Michael I. Norton and Samuel Sommers write, “We show that this emerging belief reflects Whites’ view of racism as a zero-sum game, such that decreases in perceived bias against Blacks over the past six decades are associated with increases in perceived bias against Whites—a relationship not observed in Blacks’ perceptions. Moreover, these changes in Whites’ conceptions of racism are extreme enough that Whites have now come to view anti-White bias as a bigger societal problem than anti-Black bias.”

Creating awareness in the workplace, shifting cultural understandings, and improving team dynamics to respond to an increasingly diverse workforce is not losing. It is winning! Society has always evolved, and workplace skills have evolved with it. If you don’t believe me read The Jungle by Upton Sinclair. Upton Sinclair wrote The Jungle to expose the appalling working conditions in the meat-packing industry. His description of diseased, rotten, and contaminated meat shocked the public and led to new federal food safety laws.

There have been many times in our workplace history when changes needed to happen. Both workers and employers had to respond to that change. As businesses seek to serve new clients and customers, they would be foolish to ignore the changing demographics and desires of those they serve.

Myth buster: Clearly define the benefits of tackling workplace diversity, equity, and inclusion for your team. What are your goals, and what does winning mean? Communication helps to alleviate fear. People want to know that the boss or company is not out to get them. Sell them on how your efforts will help them in the long run.

Myth #2: Whiteness is something other than a social construct

According to historian Barbara J. Fields, “Americans of European descent invented race during the era of the American Revolution as a way of resolving the contradiction between a natural right to freedom and the fact of slavery.” In other words, racial identity has always been about exercising power and privilege in a very specific way. The racial classifications we use today didn’t always exist. Yes, people in different parts of the world always had some physical traits in common, but they weren’t forced into rigid categories. Discrimination and stereotypes existed, but they were based on country of origin, religion, or culture, not so-called scientific distinctions. People have had to go to court to obtain the legal right to be white. While groups such as Italians, Slavs, Jews, and Irish were never considered black, they were less than the right kind of white at times in American history.

Myth buster: Hold racial identity lightly, knowing that while it can create a deep sense of belonging for people, it is also a social construct that changes over time. Create opportunities for guided workplace conversations (both voluntarily and mandatory). You must demystify race. You must ensure supervisors and team members can talk openly and honestly about race and other identity factors in the workplace. Normalize talking about differences with our employees and celebrate the aspects of diversity you have.

We use these three terms loosely in our society. That is not helpful, especially if we are trying to bring about change in our workplace. We need common definitions to create a common understanding.

Prejudice – bias based on stereotypes or limited information (prejudgment). We all exercise prejudice. It is impossible not to. Our experiences and preconceived notions (good and bad) go before us in many social and workplace interactions.

Discrimination – the act of treating someone unequally based on a perceived difference (individual actions based on prejudice). As a Texas Longhorn fan, I am happy to discriminate against Alabama and Texas Aggies during the football season. But what is good fun in an SEC rivalry is devastatingly harmful in the workplace. Discrimination is a conscious choice; we take actions to include or exclude people based on our prejudice. We all exercise discrimination in various contexts using certain criteria. Racial discrimination should not be part of that criterion.

Racism – the power to carry out systematic discrimination through the institutional policies and practices of the society (race prejudice + system misuse of power). Racism ties together racial prejudice, racial discrimination, and the power to maintain the two concepts. Racism is never okay—marginalized groups do not have the power to be racist. Racism is the sole territory of the dominant culture, particularly in our North American context.

Myth buster: Hire the right trainer and develop a strong DEI strategy for your workplace. Know what type of training is right for your workplace? DEI workplace training is not one size fits all. Don’t make the mistake of hiring the wrong type of consultant who does not connect their DEI training program with your overall goals and the needs of organizational culture.

Check out these blog posts for ideas:

Myth #4: White privilege is the evil

Although I am a diversity, equity, and inclusion in the workplace trainer, I don’t think white privilege is a bad thing. White privilege is a reality in our workplace; it is also a privilege primarily held by white men. But before you pre-judge my statement, let us look at a common definition of privilege.

Privilege – any unearned benefit, right, or advantage one receives in society by nature of their identities.

Think about many professional basketball players. People like LeBron James, Kareem Abdul Jabber, Yao Ming, and Bill Walton had great physical gifts. They were born with NBA bodies. Now they had to develop skills, practice, study, etcetera to become great players, but it helps to be 6’ 11 if you play professional basketball. Being 6’11 is not so helpful if you want to join the Navy are work on a submarine. The guys I listed have a definite genetic advantage for a specific context. Not all 6’ plus people make it to the NBA, and shorter guys like 5’6 Spud Webb 5’9 NBA hall of famer Calvin Murphy succeeded despite being vertically challenged. So privilege exists, it helps many people, but it is not always that only factor in what makes people successful. But if burgeoning NBA could choose their height, I am sure most go taller rather than shorter.

Myth buster: I believe that privilege is contextual and that we all exercise some form of privilege. It is how we use that privilege that matters, even in the case of white privilege. If you get an advantage in the workplace because of your identity, ask yourself, “How can I use the privilege I have to help others grow and be successful?”

Look, as both a knowledge expert and experienced executive in workplace diversity, equity, and inclusion program, I know change is hard. That is why the myth exists that workplace diversity training discriminates against white people. If that is what is happening in your workplace, something is not right.

Clients and audiences tend to hire me when they are experiencing one or more of the following:

If you are stuck or if you are facing more prejudice than progress, send me a note. I will be happy to work with your team on DEI training that supports everyone in the organization.